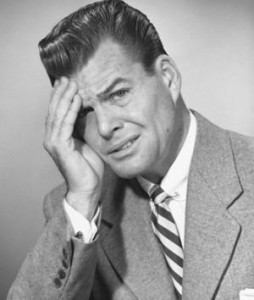 This is the year 2010. We’re a decade into the 21st century. We have more information at our fingertips than at any time in human history, and we can transmit that information to every corner of the globe in seconds. And we can’t get it through our thick skulls that having unprotected sex with strangers carries a potentially lethal health risk? Especially when it comes to a disease that’s been around for almost 30 years?

I mean, for real?

Tweet
This entry was posted in Seriously?. Bookmark the permalink.